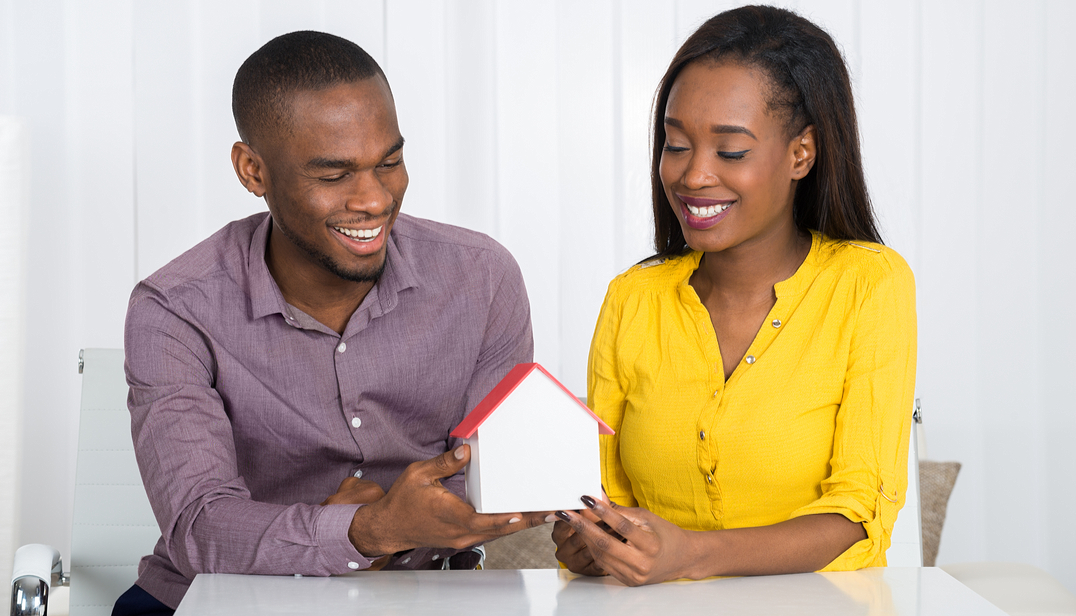 Nobody wants to be deeply in debt, or way in over you the head fixing up a home that needs a major renovation. But it can happen so easily that there's even a name for this stressful financial situation: It's called being "house poor." Here are five ways people become house poorÂ and five solutions, with advice and examples straight from our popular show, House Poor which is filled with clever ways to save money, based on real stories from house poor homeowners.

House Poor Situation #1: You've consolidated your debt into a mortgage.

THE PROBLEM: Perhaps you're in a situation similar to Rob and Diana , where the couple took advantage of low mortgage rates to incorporate vehicle and credit card debts into their home mortgage. But this extended theirÂ mortgage an additional 15+ years. Now they're "upside down" in their loan, which is compounded by the fact that their home needs improvement fast in particular, they're in dire need of a functioning kitchen. THE SOLUTION: Financial expert and co-host Suzanne Schultz says that adding these types of debt into a mortgage doesn't make sense financially, because it doesn't increase the price of their home. Instead, focus on improving the value of their home to help counter the excess debt for when the time comes to sell the home.

THE PROBLEM: Steve and Juanita have a serious eye-opening moment when host Suzanne Schultz lays out their income and their household expenses. In addition to fixed household expenditures, such as mortgage and utilities, the couple finds they're spending around 65% of their income on transportation costs, food, and fitness. Worse yet, Juanita recently lost her job and is banking on starting a baking business in a kitchen that doesn't quite exist in a space that needs serious renovation. THE SOLUTION: Suzanne recommends that the couple sell one of their vehicles, which will heavily cut down on transportation costs. In areas where public transit is easily accessible, it makes more financial sense to take advantage of it instead of paying to run and maintain a vehicle.

House Poor Situation #3: You make too many regular cash withdrawals.

THE PROBLEM: Budgeting regular expenditures is one thing, but one area where families fall into deeper debt is cash withdrawals.Suzanne dives into Warren and Anna's expenses, and finds a huge red flag the couple averages nearly $3,000 in cash withdrawals every month, which is why their awesome income dwindles down to almost nothing and their home renovations never finish. THE SOLUTION: To combat this, Suzanne puts them on a strict budget and takes away their debit cards. This way, they have to plan out how they spend their money and have to stick to specific dollar amounts in order to keep that huge amount of money where it belongs  in the bank.

House Poor Situation #4: You buy way too many luxury items.

THE PROBLEM: When you don't have a lot of extra dough, but are still buying luxury or high-end items, it's not hard to see how easy it is to become house poor all of your extra funds are going to paying off credit card debt or being sunk into new items Erica and Peter, realize that they're in over their heads and part of the reason is that they're living beyond their means. THE SOLUTION: While it's pretty obvious, saving money starts with not spending it. While it's tempting to grab awesome stuff with a swipe of your plastic, keep those credit cards cold and avoid buying big-ticket items.

THE PROBLEM: Marshall and Carolyn find out that their food spending is way more than they imagined. As Suzanne points out, constantly dining out is one of the biggest income-wasters out there. It's easy to get takeout on the regular, especially for families who are struggling to complete a home renovation that takes up space and time, but you can triple your food budget by making a few changes. THE SOLUTION: Shopping food sales and eating at home are huge changes you can make right now to decrease your overall food spending budget. Try making coffee at home rather than hitting up Starbucks or plan a week's worth of homemade dinners that get the whole family involved in cooking. You can still eat out sometimes, but far less frequently think once per month. Want more home debt advice? Don't miss House Poor, only on Z Living.