This Is What It Means To Live Beyond Your Means 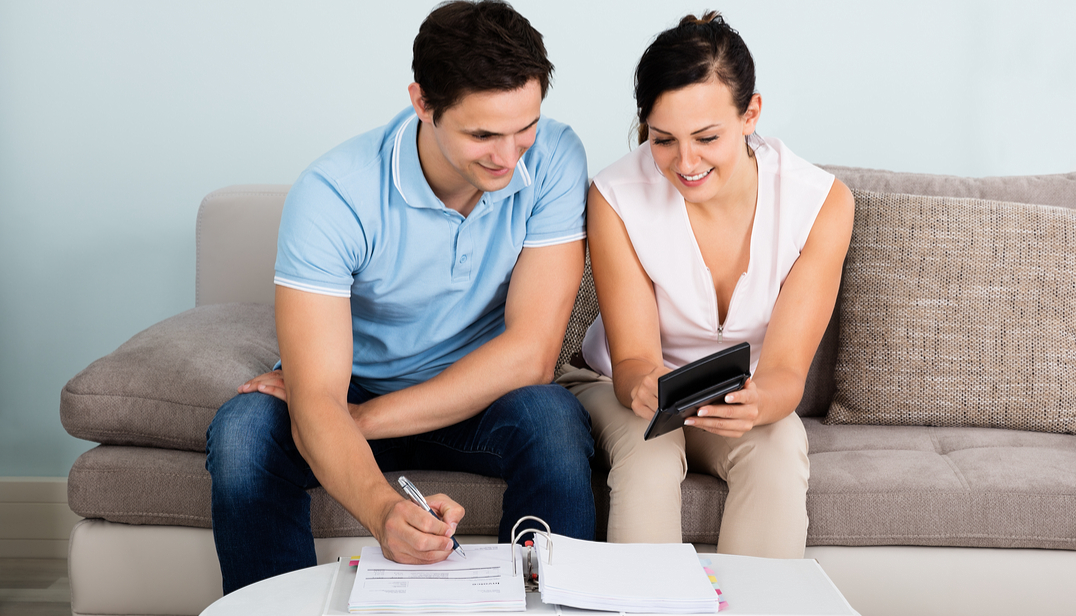 Living beyond your means -aka, living in debt is all-too easy to slide into these days, as buying on credit has become the norm (as well as having a YOLO attitude about it!). Z Living's popular show House Poor deals with this issue exactly, coming up with clever, money-saving solutions forÂ couples who are in over their heads financially, unable to finish necessary work on their homes. House Poor is filled with life lessons for anyone living above their means, but the first step is to identify if you, yourself, are one of those people. No shame! We're here to help. Here are three red flags you're living a lifestyle you can't afford:

1. Your Lifestyle Matches an Old Salary

When a person loses a job or is laid off, there is a significant void where that money once was. It can be extremely difficult, however, to rethink spending and adjust downwards as a lower income would require. Steve and Juanita in House Poor's third episode are one such couple. Juanita's six-figure salary disappeared when she lost her job, and while they're living on her severance package, that isn't going to last forever and their income will take a serious plunge when those funds run out. However, they haven't changed their daily habits at all to save money to account for that inevitable income loss. If they didn't make any changes, they would have found themselves in serious trouble seriously fast.

2. You Rely on Convenience Food Instead of Saving Money

Especially when it comes to food, it's super-easy to rely on convenience, whether it's in the form of dining out or buying foods that take very little prep. It can be a huge income suck, which can be especially dangerous if it's income you don't really have. Scott and Amanda from House Poor's premiere episode, for example, heavily relied on takeout and convenience food for months, primarily because their kitchen needs a serious renovation. Also, though, they've gotten into the habit of buying and eating this type of food, which wound up being part of their financial problems.

Everyone likes to have fun. However, if you're spending too much of your monthly income on "fun stuff," like Ryan and Cassandra from House Poor's 11th episode. Financial expert and co-host Suzanne Schultz pointed out that they're spending a lot on entertainment each month, potentially up to $1,700 during the summer months. Having fun and spending money on entertainment is part of life and not exclusive to those with tons of disposable income, but if it's cutting that much into your monthly budget, concessions absolutely need to be made.

Living beyond one's means simply means that you're spending too much money that you don't really have, whether it's racking up credit card debt, buying items you can't afford, or have been unwilling to give up your lifestyle that your finances can no longer handle. The good news? The hosts for House Poor have tons of solutions that help families pare down their expenses, amps up their income, and makes their home renovations go so much smoother.